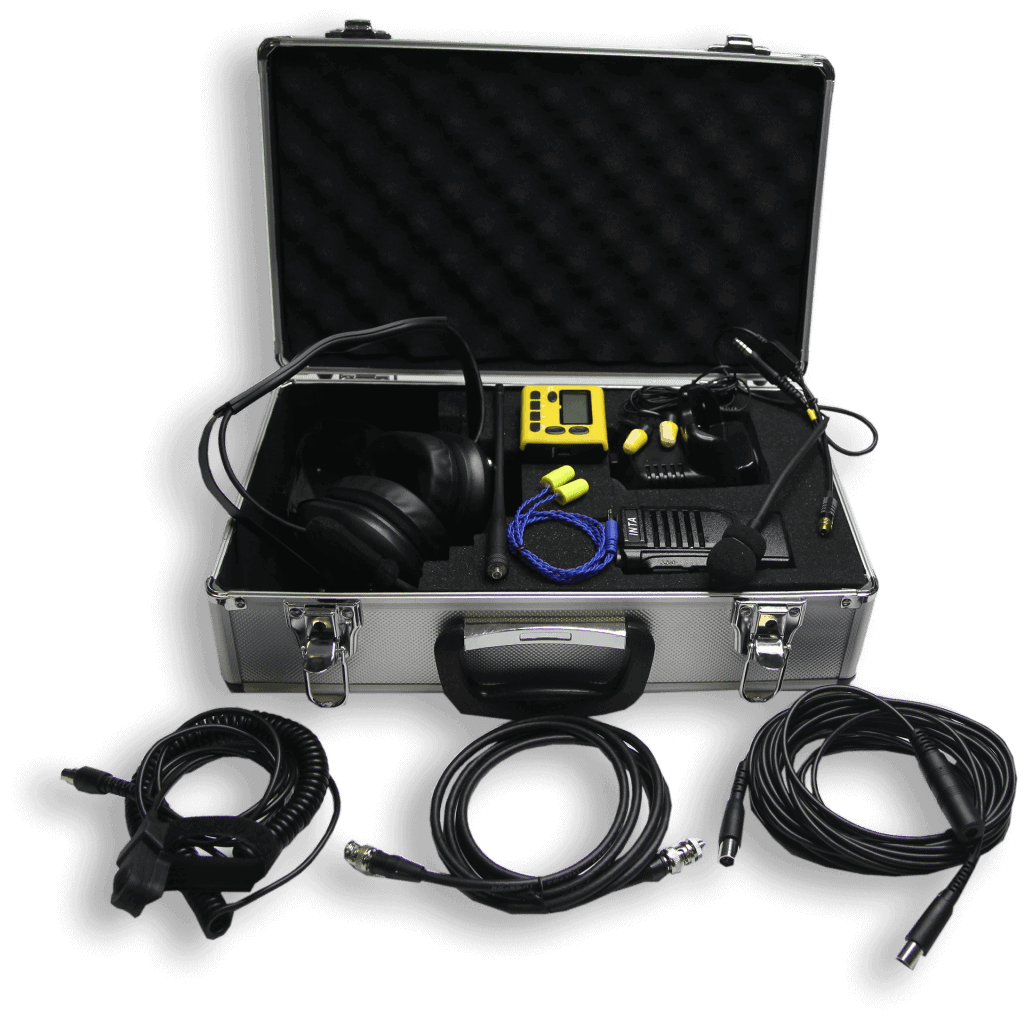 This kit comes with everything included for a driver to communicate both ways with the pit engineer. Additional drivers can easily be added. See below for details.

The kit includes everything you see below. If you want a variation of this kit, please contact us or go to “Parts”.

For most race tracks the signals from both analogue and digital are plenty powerful enough to cover the whole area, but if the track has an area blocked by trees or drops down into a dip, the analogue signal will go crackly but still be heard by the driver whereas the digital audio might cut off completely until the driver is in a better position.  Digital radios do not have to re-pair to connect (like Bluetooth) so if a signal was lost it will come back automatically and instantly. 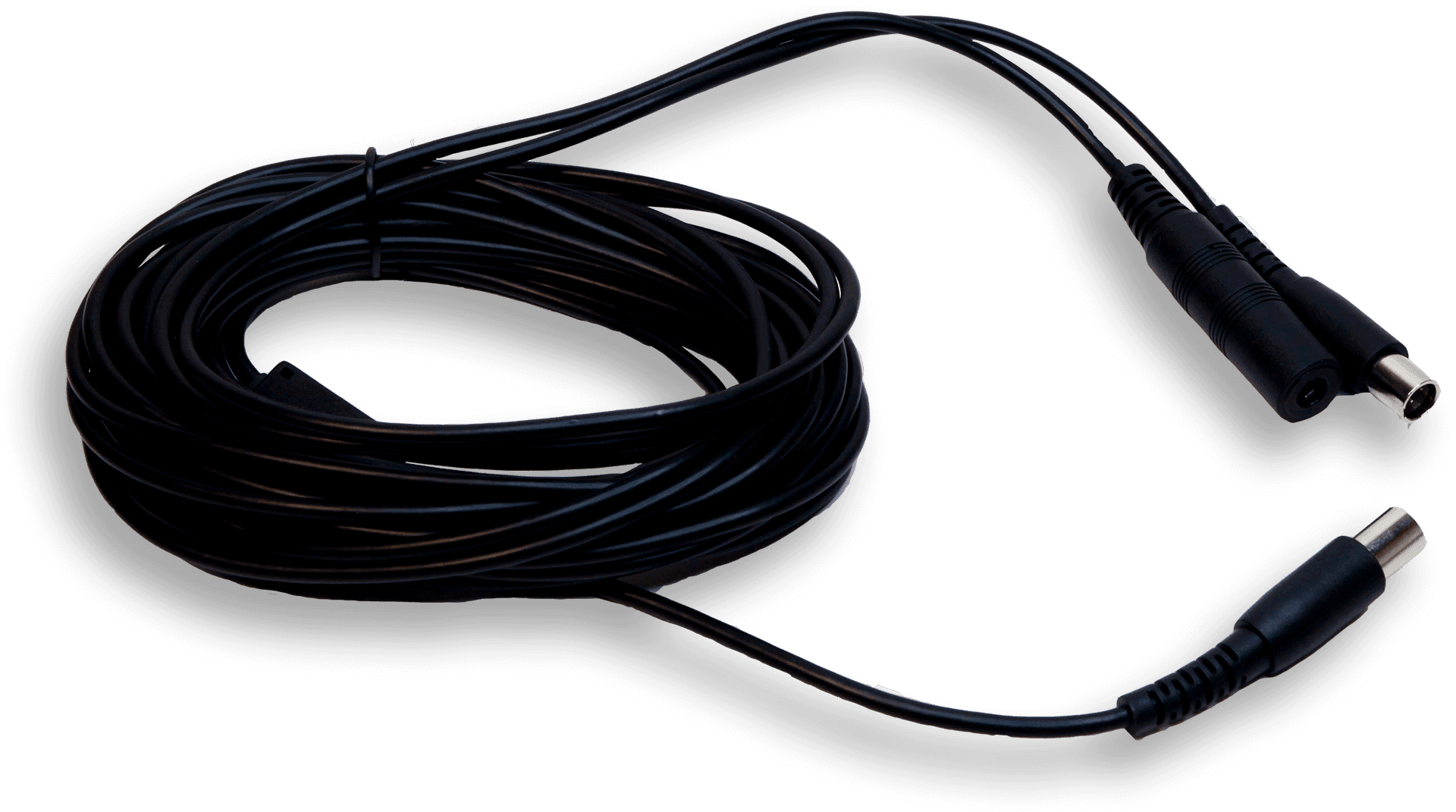 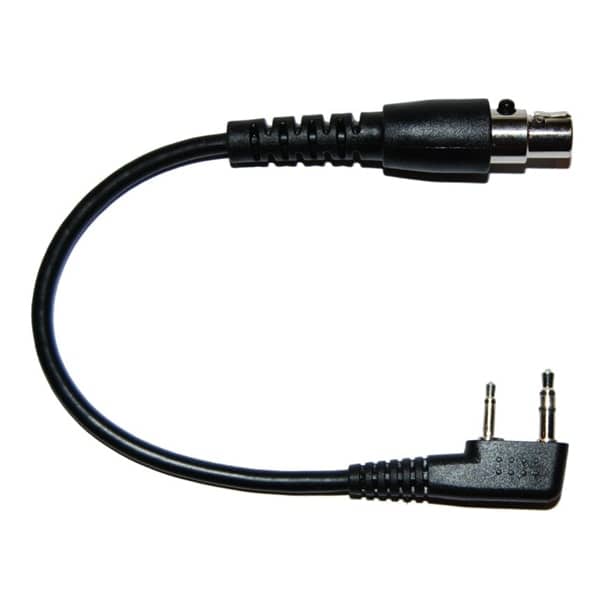 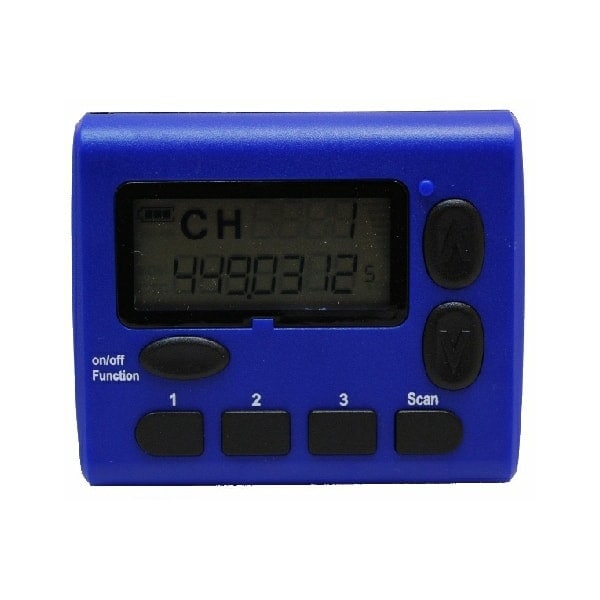 This unit comes complete with a special link lead that connects it in-line with your 2-way radio so it overrides radio traffic to make sure you always hear Race Control announcements. 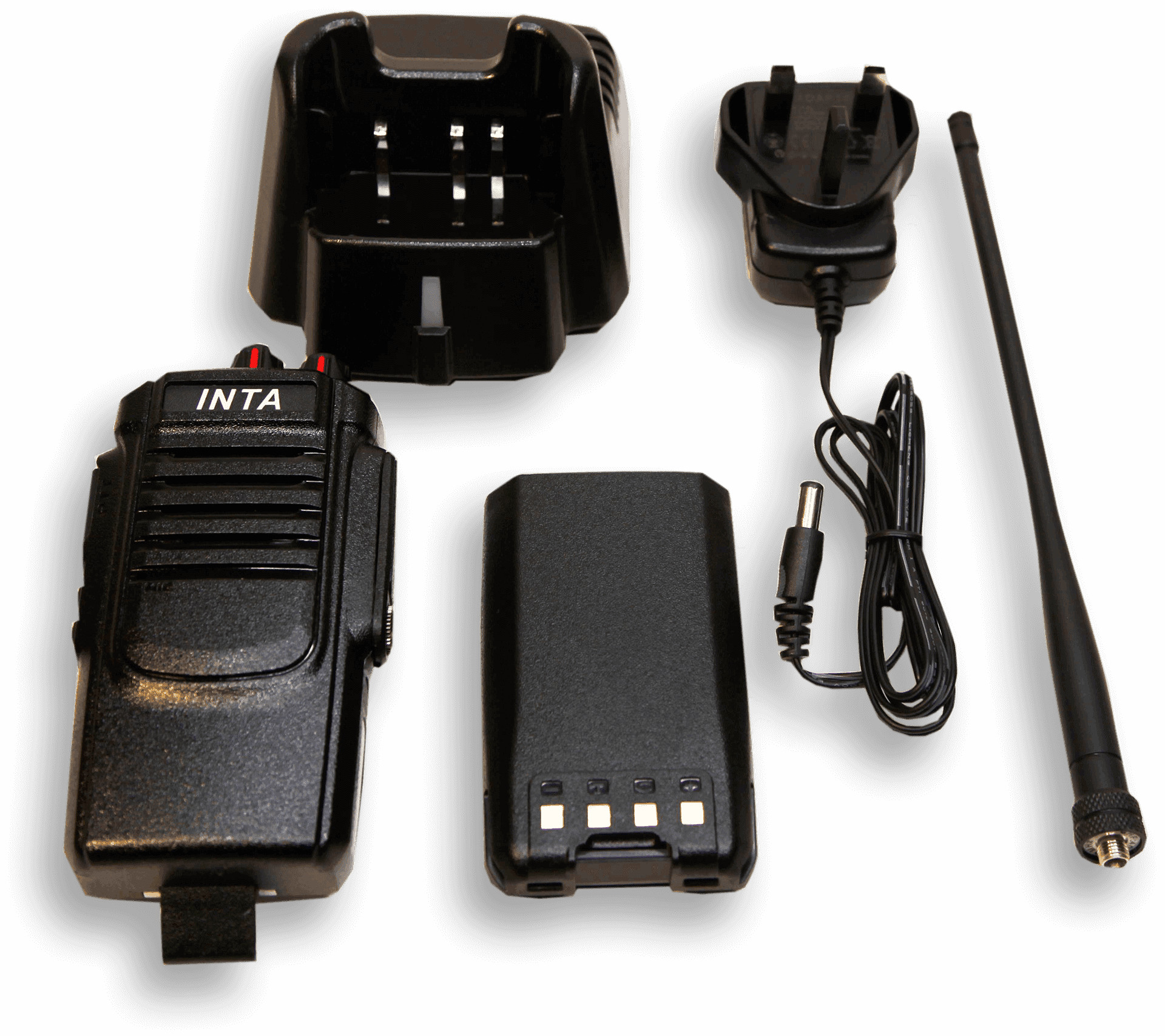 This powerful and robust radio comes pre-programmed with licence free PMR446 channels. It can also be programmed to your licensed channels. We can assist with an application if required. 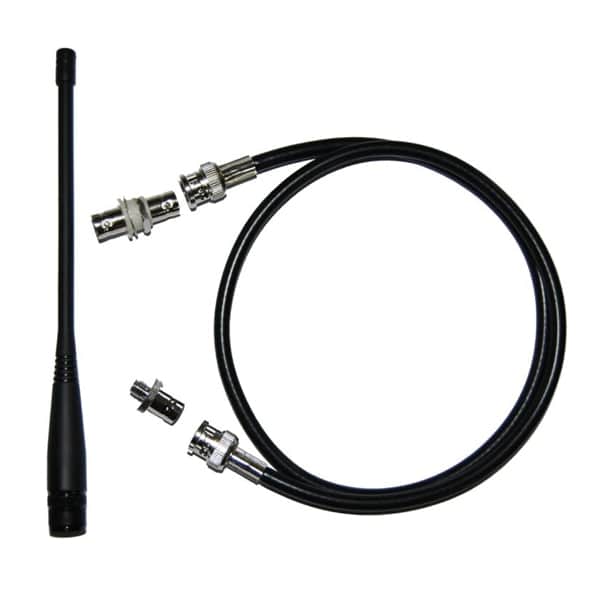 For fitting an external antenna (radios do not work from inside a vehicle with a metal roof) Comes with all fittings and standard 2m cable. Other cable lengths available, please see “Parts”. 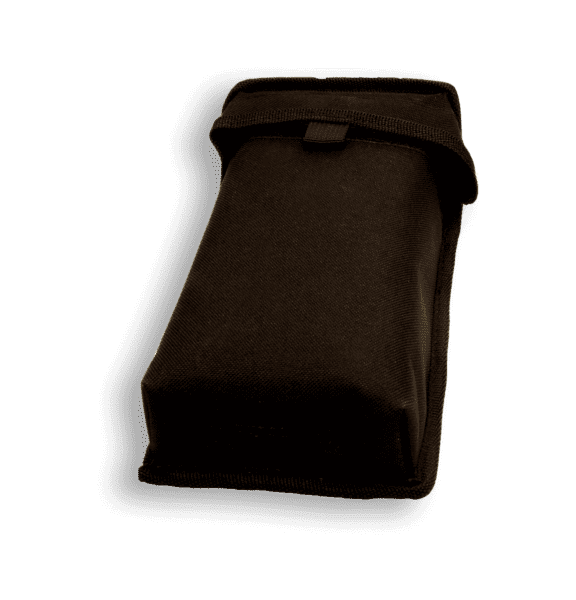 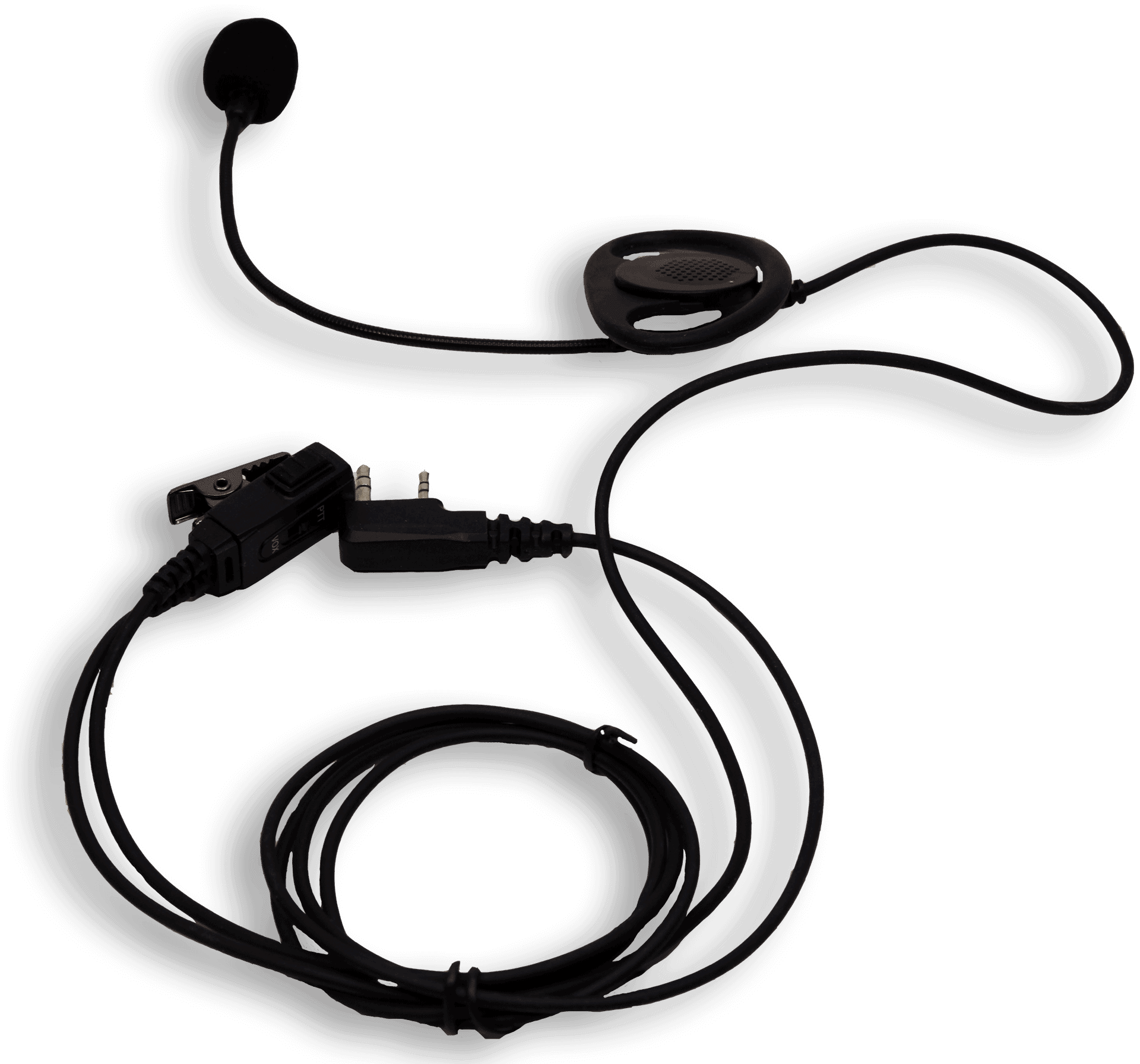 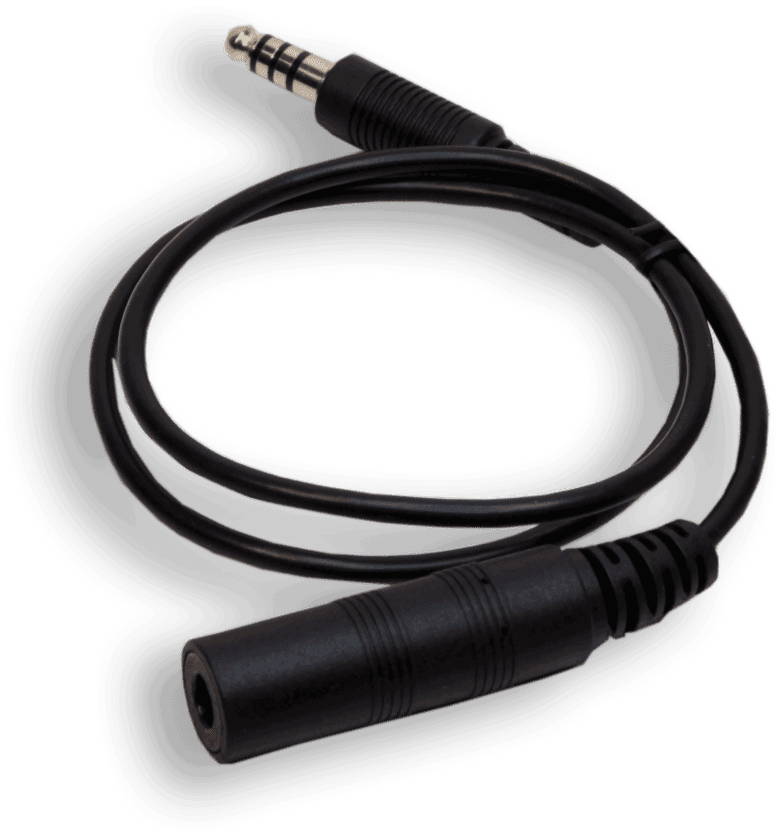 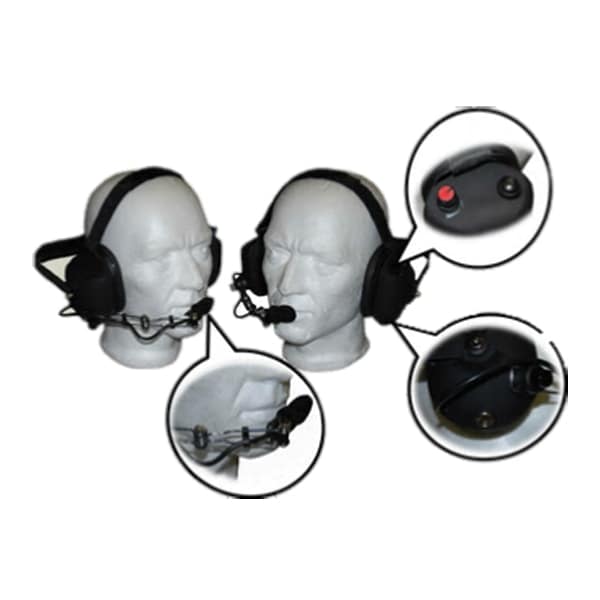 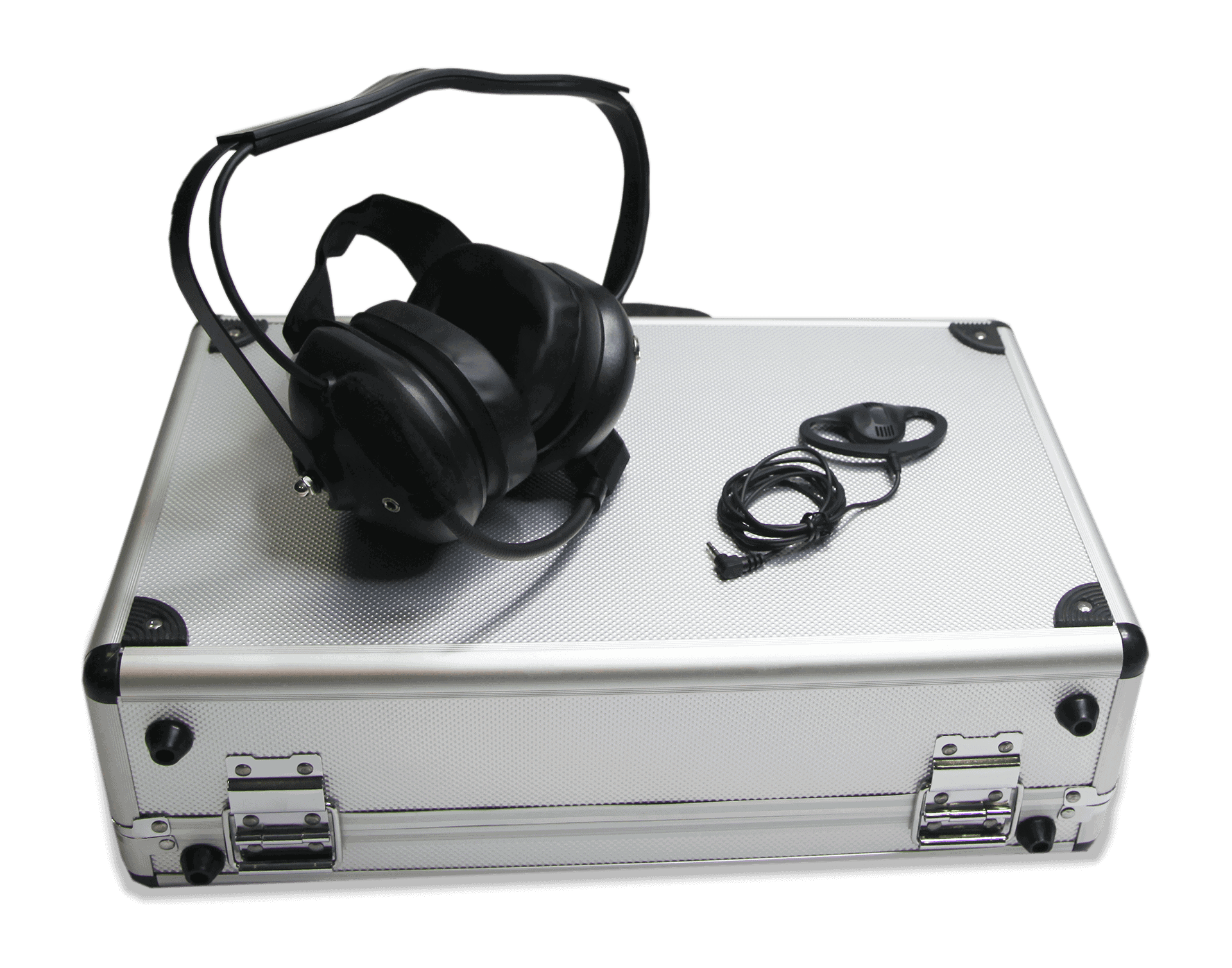 Foam lined to hold your pit crew headset, radio and charger safely during transportation. Complete with 2 keys and an IntaRace lanyard. 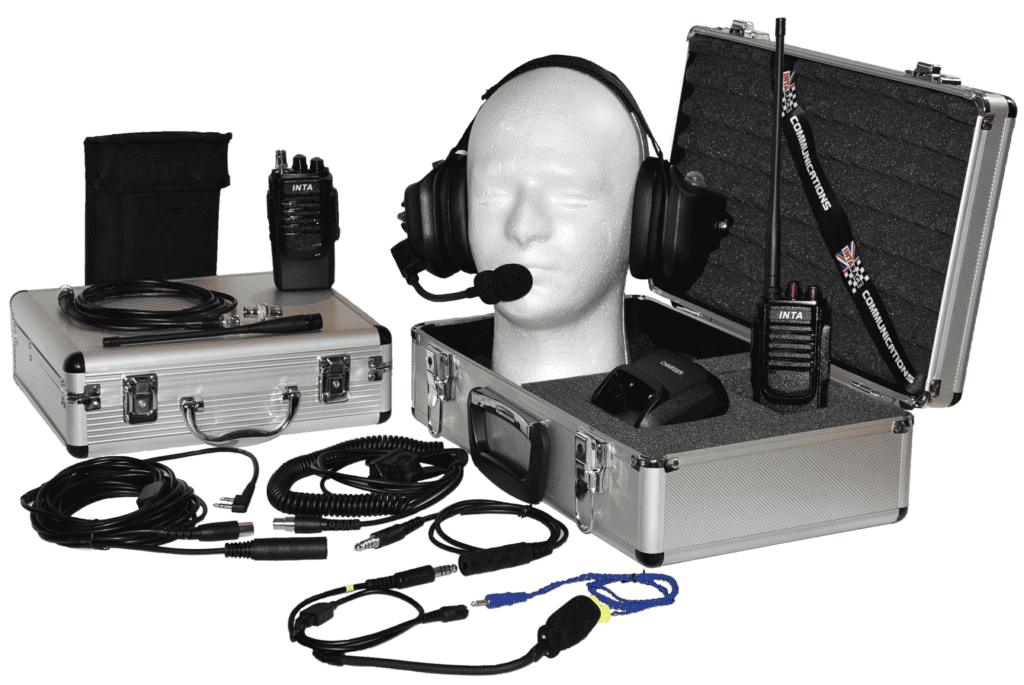 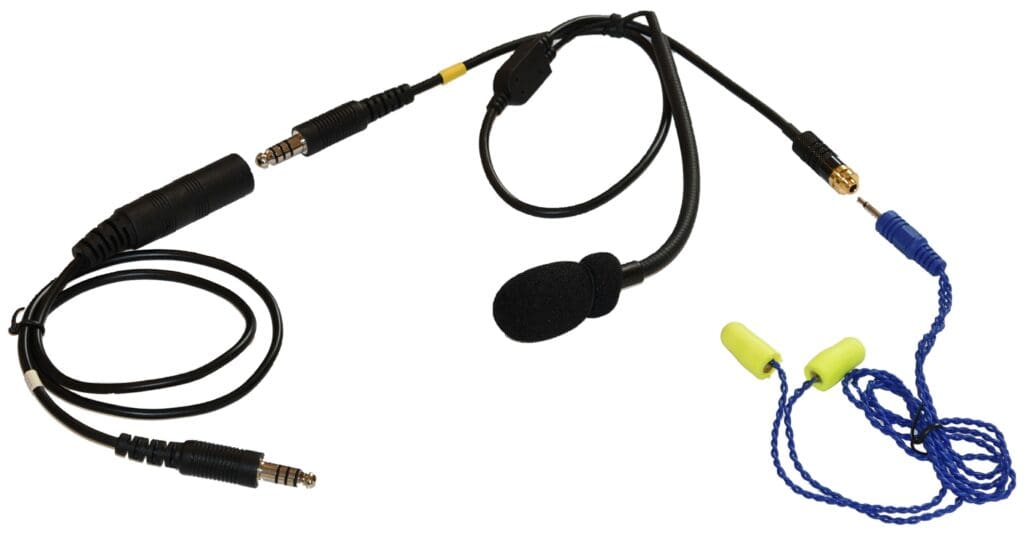